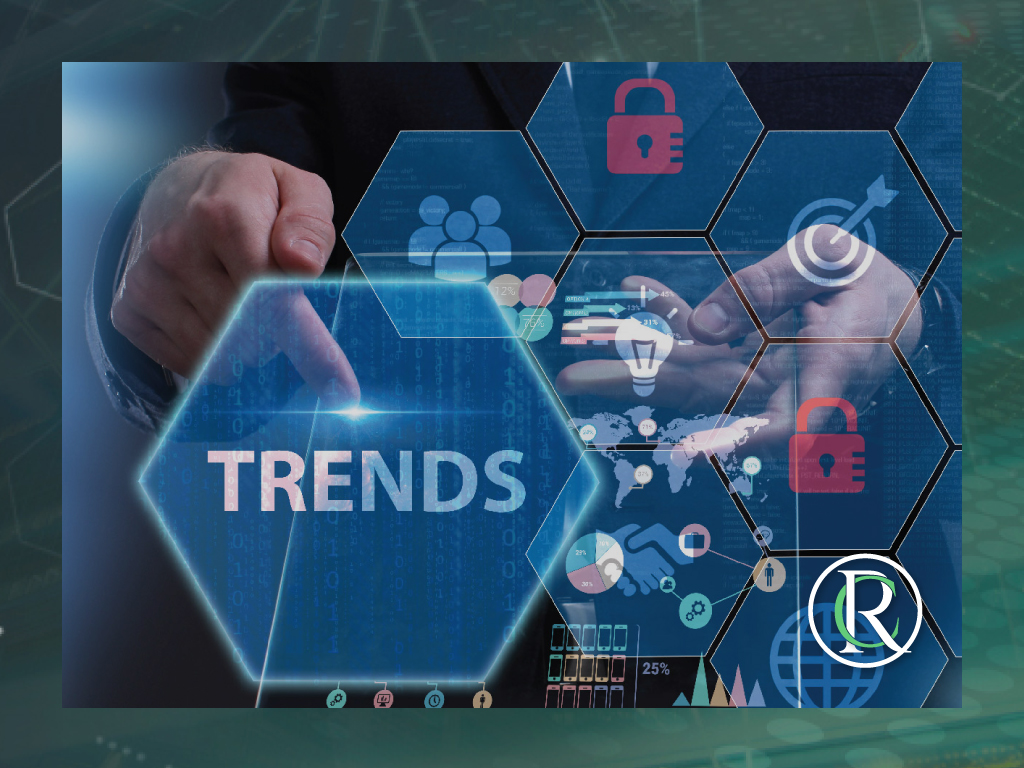 The world is changing and advancing at a speed never seen before. So, it’s a matter of knowing what the next big thing will be, whether we’re talking business or investment. There is going to be increased innovation in 2021 and beyond, and Randall Castillo Ortega, a business expert and founder of RACO Investment, provides insight into what 2021 is going to bring in the way of new areas for investors.

It is clear that the Internet of Things (IoT) will be an industry that will move billions and that from 2021, it will begin to reach its full potential. We are already witnessing how through apps connected to each other, we are making our homes smarter. And this has only just begun. Says Castillo, “It is estimated that more than 50 million smart home devices have been purchased in the United States alone. If you have not yet taken off this industry as many predicted years ago it is because these devices are often expensive or difficult to set up. And that’s something that’s slowly being solved.” Smart bulbs, door locks that open with our mobile app or have full control of our home and appliances on our smartphone is already a reality, and Amazon and Google are facilitating change in this industry.

A lot of money that is invested in television advertising will be diverted to video advertising on mobile. Companies will make large advertising investments in reaching users through their smartphones and devices, using both reference social networks such as Instagram, as well as Facebook or YouTube. Television as we know it will tend to die. YouTube, Amazon and Netflix will kill her, although it’s very likely that it’s other new projects and ideas that take over the gap left by television. Even television will adapt more and more to smartphones. And this will lead to the emergence of new mobile video business models, first and foremost, around subscriptions.

Facebook and Google, for now, continue to dominate the advertising market. In fact, both of these companies continually increase their advertising revenue year after year. In this sense, digital media companies will resort to the search for new sources of revenue. For example, we’ll see an increase in subscription pay by limiting content for unwritten users. Revenue search will also grow through brand licensing, merchandising, and new forms of native ads to increase revenue models.

Although in recent times we have stopped talking about virtual reality, the purchase of Oculus by Facebook and other movements of different companies makes us think that virtual reality will move billions, especially in the video game industry and probably other surprises that we see.

Companies like UBER have already made headlines by having a deadly accident, one of their self-driving cars. But these kind of driverless cars will arrive sooner than we think. Which companies are taking far-reaching steps in driverless cars? Companies that could put these types of autonomous vehicles on our streets on a massive scale are Tesla, Ford, Hyundai and General Motors.

So far, the prices we can find on AliExpress are hard to match by other companies, including Amazon. We always said that the day Alibaba solves the problem of deadlines and makes the leap out of their territory, many companies could start shaking. Alibaba has partnered with a Big Data giant and the company is expected to expand its business internationally. If this is the case, the eCommerce market could enter a war where Amazon’s domination as king of eCommerce could be jeopardized.

A whole millionaire business has opened up around drones. A Business Intelligence report emphasized that drones would begin to have fewer usage limitations. In fact, companies like Amazon are testing deliveries through these drones in hard-to-reach locations. Within the businesses and professions with the most future is the drone industry. In fact, knowing how to fly, program or repair drones can lead to more job opportunities.

With the wealth of sensitive information we share on the network and payments on the internet booming, security will be one of the most important things to solve. Therefore, it is one of the most profitable industries. Adds Castillo, “We’ll continue to see acquisitions of companies that are dedicated to promoting security by business giants. Mastercard not too long ago acquired Brighterion, a software company specializing in AI and security. There are likely to be more partnerships between companies or acquisitions.”

If there’s one thing we know today, young people trust Google, Amazon, Apple, and Microsoft a lot more than a bank. And that’s why companies and apps are popping up that manage our money better than traditional banking. Asserts Castillo, “Some of these apps are being purchased by banks to offer us the possibility to carry out healthiest finances, as well as control our expenses and know where our money is headed. Starting this year, Fintech will take off permanently and force traditional banking to change or adapt.”