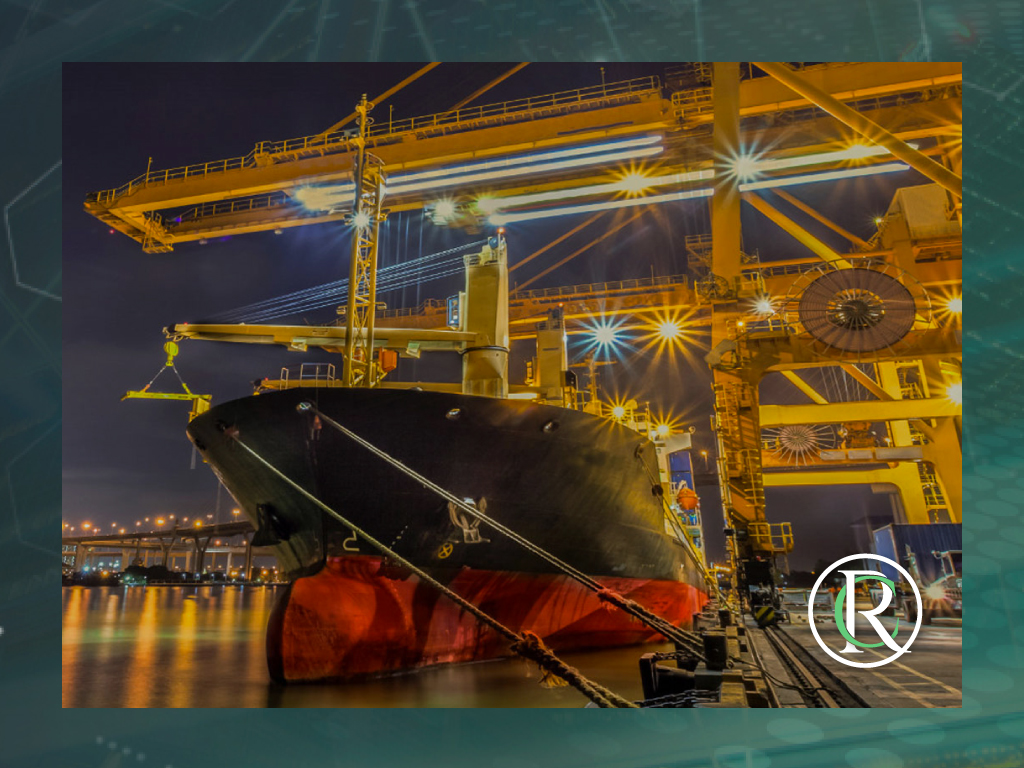 Despite overwhelming damage to the Central American import/export business caused by COVID-19, the area is on the mend. Specifically, Costa Rica’s export industry is rebounding rapidly this year, already seeing significant growth. Randall Castillo Ortega, an entrepreneur and expert in import/export operations, explains how Costa Rica has improved since the beginning of the year.

The Costa Rican Foreign Trade Promoter (Procomer) reported that exports of goods accumulated $3.34 billion between January and March of this year. This represents growth of 11% over the same period of 2020, or $322 million more than last year. Explains Castillo, “Metalworking export growth rose 29%, precision and medical equipment an increase of 20%, the electrical and electronics industry increased 19%, and the food and plastics industry reported an increase of 14%, respectively. The rubber that had fallen closed the first quarter with a 4% increase in its exports. However, exports of agricultural goods during this period had a fall of 3%, while in livestock and fisheries it was 5%.”

Costa Rica, with 24%, is placed as the second country in Latin America with the most exports of medical devices at the regional market level. According to data from Procomer, the country ranks tenth globally, contributing 2% of this type of exports. On the other hand, for the third consecutive year, Costa Rica achieved a 23% growth in medical equipment to contribute to the rest of the world. This growth allows the development and specialization of human talent, as well as the generation of high-value chains. Costa Rica has more than 30 years of experience supporting the global medical device industry worldwide. It currently houses six of the ten leading medical device companies.

Because of a wide exportable offer of almost 4,200 products, significant market diversification and the resilience of the export sector, this recovery has been possible. Costa Rica continues with important challenges in the agricultural sector, especially in livestock and fisheries, and is focusing on those areas to find more recovery this year.

Costa Rica’s merchandise exports, during January 2021, totaled $976 million, or 17% more than in the same month of 2020, when they totaled $834 million. As reported by the Executive Branch, data for this first month of the year also show that Costa Rica’s market diversification model is growing in all target regions. Major markets such as North America, Europe and Central America grow +19%, +13% and +2%, respectively. Other lower-stakes regions also show increases, such as Asia with +50%, the Caribbean with +54% and South America with +49%.

The precision and medical team is consolidated as the main export sector of the country by reaching a 35% stake and starting the year with a strong growth of 42% in its shipments abroad ($102 million more than in 2020). Products such as medical prosthetics (+$47 million), other medical devices ($36 million) and other needles and catheters (+$17 million) are responsible for this growth. Castillo adds, “These results are much more meritorious, comparing exports of one-month non-pandemic goods (January 2020) against one with pandemic (January 2021). It takes five months to see a gradual recovery in the value of our exports and in January, we see this significant growth of 17%.”

“The cumulative of the 1,200th of the year shows us that the country is on its way to a recovery in the export sector. While we still have challenges, as in the agricultural sector, the figures motivate us to redouble our efforts and bring that dynamism to all productive sectors of the country,” concludes Castillo.