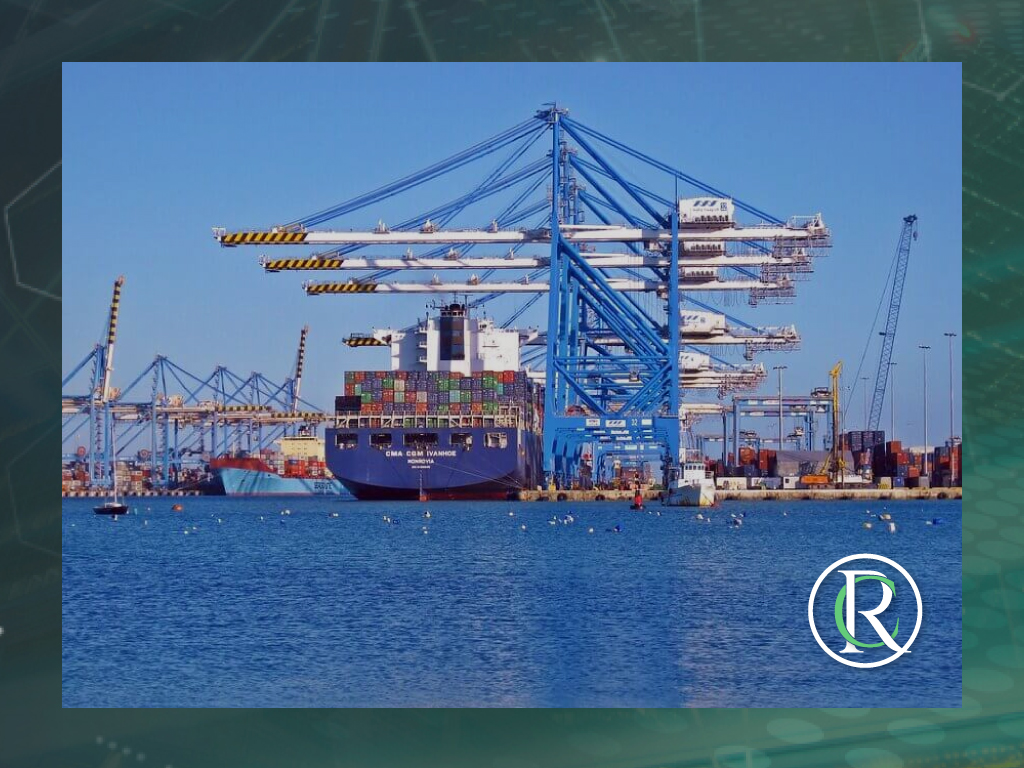 Economic revival processes allowed Costa Rica’s exports to grow by 8% by November 2020, compared to the same month of the previous year. The uptick during November is due to the growth of the macro sectors of precision equipment and medical, food, and pharmaceutical chemist. This increase means $81 million more, from $982 million in November 2019, to $1.06 billion in the same month of 2020. Randall Castillo Ortega, an expert in imports and exports in Central America and founder of RACO Investments, discusses how the Costa Rican trade market is growing and what it means for 2021.

Data from the Promoter of Foreign Trade (Procomer) show that despite the pandemic blow, in recent months, exports of goods have shown signs of reactivation. For example, in the accumulated exports from January to November, the sectors showing growth are precision equipment and medical equipment with an increase of 6%, agricultural with 0.5%, food with 7% and pharmaceutical chemist 4%. In total, this represents $58 million more than in the same period of the previous year, reaching a total of $10.658 million.

The Minister of Foreign Trade and Chairman of the Board of Directors of PROCOMER, Andrés Valenciano, assured that from the entity they want to double efforts to support domestic exporters, a sector that generates more than one million jobs and represents 34% of Gross Domestic Product (GDP).” Castillo points to the increases in the macro sectors of precision equipment and medical, agricultural, food, pharmaceutical, and electrical and electronic as being responsible for this growth in November, as they had increases of 20%, 5%, 11%, 20% and 9%, respectively, compared to November 2019.

However, in the case of electric and electronics, despite the increase in November, it fell by 8% in the accumulated, as well as metalworking, livestock and fishing, plastic and rubber. Explains Castillo, “For that month, the precision and medical equipment sector accounts for 33% of Costa Rica’s merchandise exports and ranks as the most important, followed by the agricultural sector with a 24% stake, food industry 14%, pharmaceutical chemist 7%, and electrical and electronics 4%.”

Moreover, in terms of export markets, North America remains the leading export partner and during this month showed a growth of 4%, which according to Procomer responds to an increase in shipments of medical devices, palm oil and gold coffee. In the Near-East Asian market, 6% grew by sugar, pork and slat devices, and South America by 16% due to beverage syrups, stomata devices and batteries.

The export performance of goods indicates the resilience and effort of Costa Rica’s export sector, which, despite facing a global crisis, has been able to reinvent itself and continue to send its products abroad. The same is true of the services sector which, by excluding the category of travel, had growth of 4%. These results motivate the industry and challenge it to continue working and developing trade promotion strategies so that exporters continue to find business opportunities beyond Costa Rica’s borders.

Asserts Castillo, “Compared to other Latin American countries, Costa Rica’s performance is showing a positive trend in exports. The impact of the pandemic has affected everyone. According to data from the Inter-American Development Bank (IDB) in Latin America, the drop in exports of goods has been -6% accumulated as of December of last year, so noting that the fall in Costa Rica’s accumulator has been only -1.5% gives us signs of recovery, and encourages us to redouble efforts to continue supporting the business of the country’s export sector.”

With optimism for recovery high, 2021 is expected to get off to a great start in terms of multinational trade in Costa Rica. The run-up at the end of the year was a precursor to growth, which will be carried throughout all of the new year.