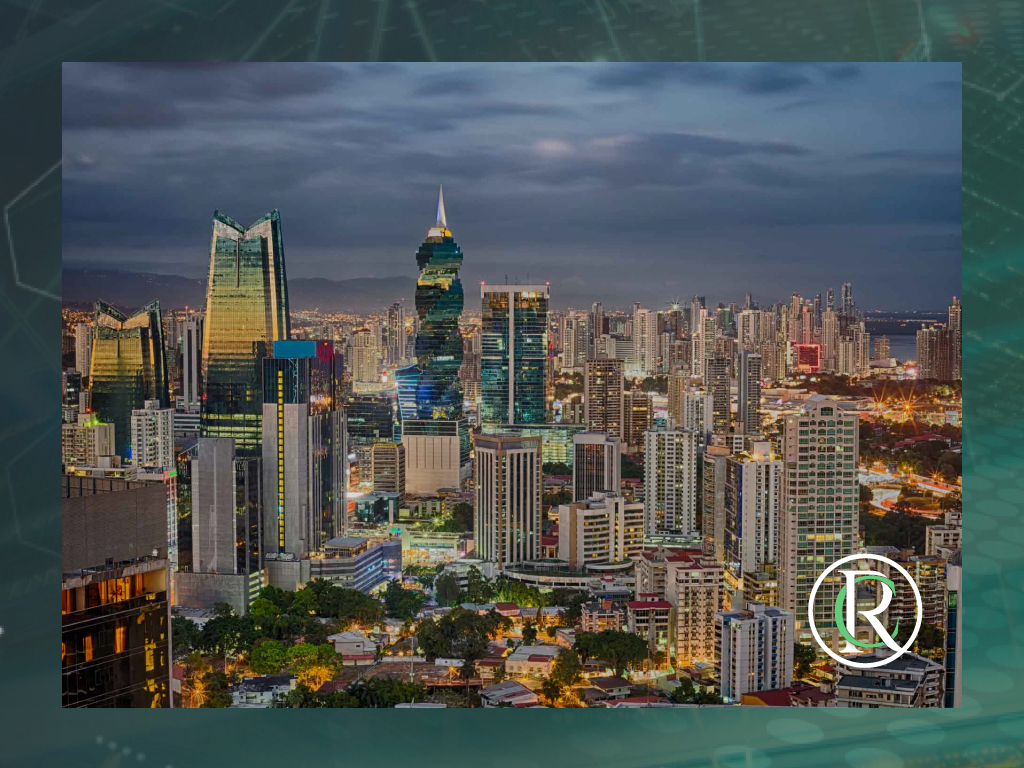 Small and medium-sized enterprises (SME) are a company with distinctive characteristics, in addition to dimensions with certain preset occupational and financial limits. They are agents with logic, culture, interests and a specific entrepreneurial spirit. There is also the term microbusiness, which is an expansion of the original term, which includes the microenterprise. The COVID-19 situation has brought changes to businesses of all segments, and Panama’s SME segment is expected to encounter some issues before a resurgence follows. Randall Castillo Ortega, a Panamanian business expert and founder of RACO Investment, discusses what’s going to be seen this year in Panama’s commercial activity.

Social reality tells us that a large number of the population cited are minors and make titanic efforts to bring daily livelihoods to their homes. This is another aspect that we cannot hide with all the recommendations that the law establishes around the work of minors. Clearly, according to the latest data obtained from the National Institute of Statistics and Census, 1,694,787 people are occupied in the Republic of Panama, information that is clear from the different newsletters on the subject. On the other hand, the variables that contribute to the informal economy are rising unemployment, lack of human resources, lack of information, and lack of direction and guidelines for creating a micro, small or medium-sized enterprise.

In Panama, the labor impact of the sector is 45%. Not all microbusinesses will survive, pitifully; this sector is one of the most affected by the pandemic. The government has arranged loan plans with soft rates and repayment terms of up to 84 months (7 years). Micro, small and medium-sized enterprises are among the areas facing the bitterest stage of the emergency, following the paralysis of their income. Some of the struggling ones are not going to resist if financial aid plans don’t arrive on time. These are businesses that typically depend on weekly income and work on a budget to cover expenses, and because they don’t have it, they won’t have to pay.

However, help is coming. States Castillo, “With the creation of a national recovery plan (PNR), more than 70 thousand micro, small and medium-sized enterprises (microbusinesses) will be able to access activation programs, preferential credits and loans, a rescue project that will be developed by the National Government, through the Ministry of Trade and Industries (MICI).”

The MICI coordinates together with the Authority of Micro, Small and Medium-sized Enterprises (AMPYME) a law that supports this plan, aimed at entrepreneurs, microbusinesses and similar economic units, and its budget will have the funds granted to Panama by the Inter-American Development Bank (IDB). The activation program, contained in the plan, will reach more than 25,000 micro and small entrepreneurs, and plans to give each applicant up to $10,000, of which $5,000 would be non-refundable (funds focused on payment of form, maintenance of the business, purchase of goods necessary for recovery) and the other $5,000 would be a credit loan with flexible conditions.

Beyond the government assistance, there is obviously a need for special procedures to shore up these resources quickly and accurately for this business sector, which generates a lot of jobs and income for our country. With regard to the informal economy, it is not a new phenomenon. Its growth is associated with population growth. In crisis situations, this type of economy tends to increase, as a shortage of sources of work forces people to be employed in unregulated activities.