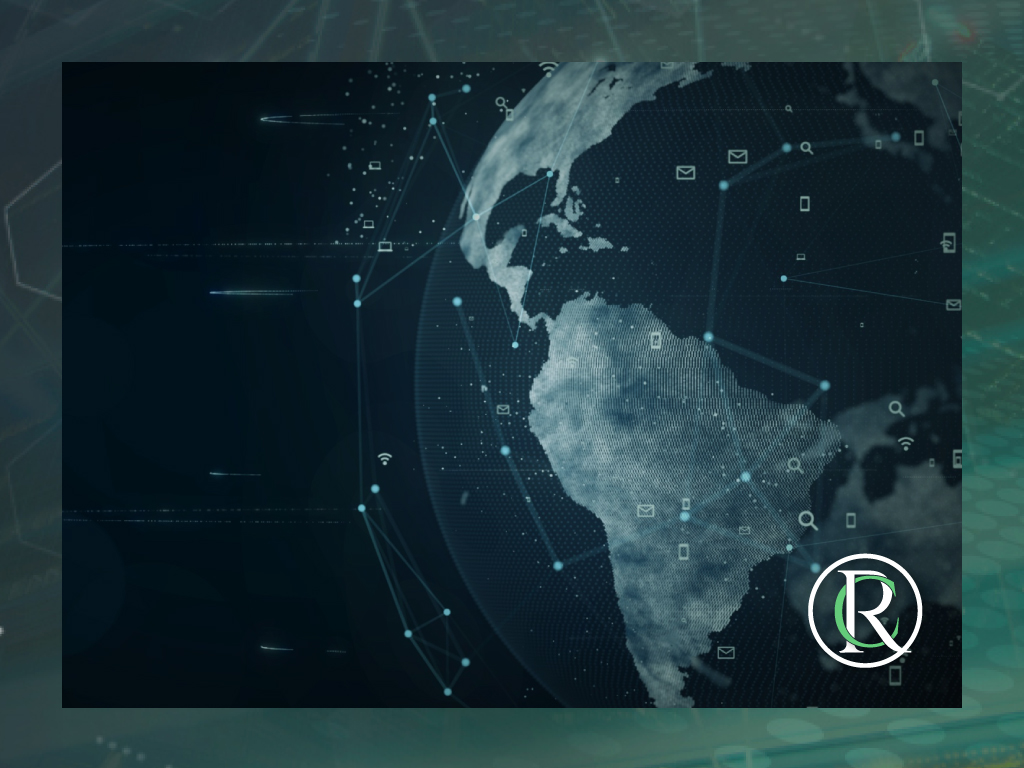 The world’s social trends have been affected numerous times by factors that aren’t alien to citizens and which are part of daily life for the majority of the population. In addition to regulatory actions, the COVID-19 pandemic and the recession permanently alter the political, economic and social course of Latin America. This creates a new landscape that must be considered to improve their well-being as well as that of their families. Randall Castillo Ortega, an expert in Latin American trade, explains how the market is evolving.

World Bank data shows that the COVID-19 pandemic caused 4.7 million people from the Caribbean and Latin America to become vulnerable or poor in 2020. In the two years since the virus spread, there has been a significant decrease in purchasing power. This has led to a series of structural inequalities, which are evident in high levels of informality as well as social protection.

A report by the Economic Commission for Latin America and the Caribbean (ECLAC) states that the crisis caused by the pandemic will result in a setback of 12 years in Latin America in terms of poverty and 20 in terms of extreme poverty. The ILO also highlights the worrying fact that informal employment accounts for 70% of the net job creation in many countries of the region.

Domestic consumption is also a key determinant of economic growth. Castillo explains, “Due to various disruptive events that have taken place between 2020-2022, it is likely that significant challenges will be evident in terms of its dynamism. This is primarily due to the decline in purchasing power in the region.”

According to the Inter-American Development Bank, there are urgent measures that can be taken to mitigate this phenomenon. These include policies to promote formalization, increase equity in social security and pension systems and financial sustainability for education and health.

This trend will continue to be a major player in the next years. Latin American countries have been aligned with the United Nations Global Compact (UN Global Compact) and the Sustainable Development Goals(SDGs). They have been moving to a greener and more sustainable economy that is focused on the environment and those who live in it.

According to the Global Commission on Economics and Climate, bold and effective climate action can generate $26 trillion in economic benefits over the next 30 years. The Inter-American Development Bank and the International Labor Organization (ILO) show that decarbonization can create 15 million jobs and increase economic growth by more than 1% annually by 2030.

This vision will undoubtedly present significant challenges to the business sector and the need for transformation in its processes. These measures might require significant changes to their business strategies. However, they are opportunities for the development and application of new technologies that will help companies remain viable and sustainable.

Companies are being forced to transform their businesses by the fourth industrial revolution. The speed of change and the new expectations will force them to take risks and venture into areas that exceed their current performance.

This transformation in Latin America has been slower than in other regions, but it will continue to increase over the next few years to ensure the region’s competitiveness. Some examples that demonstrate this trend are the growing relationship between industries such as health and food, generation and transmission of energy with household appliances and the world of sports with insurance.

Latin America was the region that saw the greatest growth in broadband users in 2020, even with the disruption caused by the pandemic. It is also the region that has been the protagonist in capital funding rounds for startups in the past two years, with an average participation of 40%.

This suggests that there is still much potential in the region. “While this potential was initially concentrated in large economies like Argentina, Brazil and Mexico,” adds Castillo, “some smaller countries, such as Uruguay, stand out as being the most exporting of software services per capita.”

It is becoming increasingly important to understand the signals from the international environment, taking into consideration the impact of economic behavior, cyberattacks, climate change effects, social inequality, movements of nonconformity and the effects on the environment.

The conflict between Russia and Ukraine has economic and financial implications that could be reflected in the deterioration of the perception and increased inflationary pressure. This could lead to an economic slowdown.

Despite Russia being not a significant actor in the region as a trading partner (according to Trade Map data to 2020, in general exports and imports account for less than 2% respectively), the indirect effects of war will have impact on regional economies. This is because sanctions against Russia are having an impact on the international price of raw materials and the supply chains, which would result in higher prices for goods and services related to the food and energy sectors.