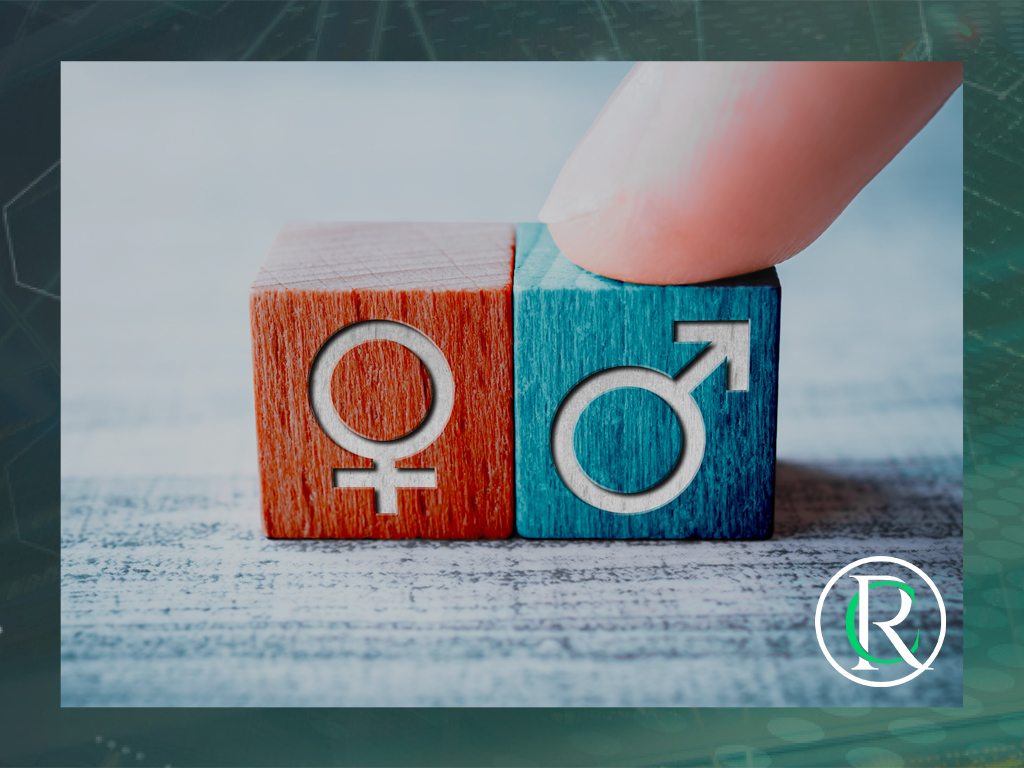 With the aim of promoting gender equality in business and expanding opportunities for women-led companies in Costa Rica, the Foreign Trade Promoter (PROCOMER in Spanish), the Ministry of Foreign Trade (COMEX in Spanish), the Chamber of Commerce, the University of Brenau and the Gender Parity Initiative Costa Rica joined forces and created the IMPULSA Program. This will select in its first stage 150 SMEs for a process of generation of business, managerial and leadership capacities. This could fundamentally change the commerce industry in Central America, and commercial trade expert Randall Castillo Ortega explains how.

IMPULSA has been designed with a women’s lens, with the aim of providing tools that facilitate facing the challenges that interfere with or limit the administrative management of their companies, negotiations and even the balance between business and personal responsibilities.

Explains Castillo, “The program is aimed at micro, small and medium-sized enterprises in all productive sectors that belong to a woman. It seeks to increase the number of women entrepreneurs in the export sector, through affirmative actions that accelerate the closing of gender gaps, but above all recognizing their leadership in boosting the inclusive economic development of Costa Rica.”

The companies chosen in this first phase will be part of a two-day training program taught by the University of Brenau. For participants who require it, an alternative care for infants will be available. The 150 selected companies will be awarded scholarships by the partners to cover the cost of the course, care service or food during the two days of training.

The second stage of IMPULSA will consist of a program of six virtual and asynchronous modules taught by the University of Brenau, PROCOMER and the Chamber of Commerce. Finally, in the third stage, companies will be selected for scaling through access to financing.

Studies indicate that a dollar in the hands of a woman has a multiplier effect of four times more on her community than in the hands of a man. This is just one fact that shows us that the right way to reactivate the economy is to promote gender equality in business. For this reason, PROCOMER, working with strategic partners, created IMPULSA. Through it, PROCOMER intends to give the necessary tools to women to boost their businesses.

At the launch of this program, PROCOMER, the Chamber of Commerce, the University of Brenau and the Gender Parity Initiative signed a memorandum of understanding with which they commit to cooperate and articulate efforts that lead to more and better opportunities for women-led companies in the country.

The GPI, as a high-level public-private partnership, has accelerated attention to closing gender gaps in economic processes. The synergy and articulation between the efforts of its members from the public and private sectors and strategic allies have allowed the generation of new initiatives, such as this IMPULSA program to address the challenges jointly.

IMPULSA will generate opportunities for more women to boost Costa Rica’s export sector. Companies led by women interested in being part of IMPULSA, must meet the following requirements, such as being the owner or co-owner of a formal company and have at least one year of sales.

In the framework of the launch of IMPULSA, PROCOMER presented the study that set out the objective of measuring the level of female leadership in the export sector of Costa Rica. It also detailed the factors that affect facilitating or hindering the closing of the gender gap within the sector.

The study showed that 61% of the export business park in Costa Rica is led by women (owners, members of JD and general management). However, only in 27% of exporting companies are women the main owners.

Female leadership occurs, in particular, in micro and medium-sized enterprises and in sectors such as pharmaceutical chemistry. It is evident that when there is female leadership, there are greater policies implemented on issues of sexual harassment and paternity leave and that companies led by women provide training on issues of equity and non-discrimination by sex more frequently. In addition, in positions held by women, better strategic processes, greater ability to attract and retain talent, and more productivity stand out.