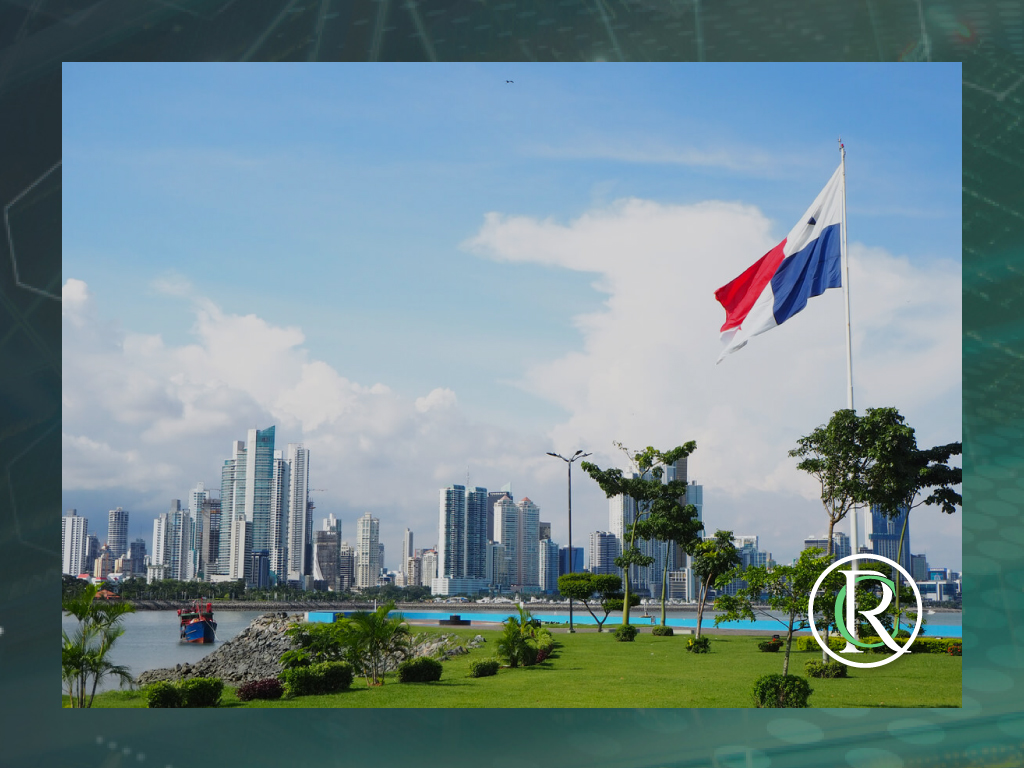 The growth of exports in 2021 out of Panama generated great expectations for the future. According to the rating agency Moody’s, the recovery of the Panamanian economy could take place by 2023. Randall Castillo Ortega, a specialist in international trade in Panama and Costa Rica, explains what’s coming next.

According to the latest report of the Comptroller General of the Republic, published on the platform of the Office of Commercial Intelligence, Panama seems to be closing a magnificent year in terms of exports. The statistics showed an increase of 94.2% in its 2021 performance.

Explains Castillo, “Close to the second year of the pandemic, the Panamanian economy is committed to this growth. According to recent statements by the national director of Export Promotion of the Ministry of Commerce and Industries, there is a high expectation for 2022.”

The foreign market has expressed special interest in non-mineral products, which reported the highest values since 2015. This would reach a free on board (FOB) value of $623.2 million in less than a year.

All the optimism that frames these results could be synonymous with better capitalizing on the opportunities provided by the more than 20 trade agreements with strategic partners such as the US, the European Union, Taiwan, South Korea, the UK, Canada, Israel, Costa Rica, the Dominican Republic, Mexico and others.

Although, as a result of the pandemic, most economic activities suffered significant contractions. According to Chalhoub Moreno, a specialist in trade law, international economic integration and free zones and international trade, the foreign trade sector could be an important piece of its recovery, according to Moody’s.

New products such as Portland cement and paints have also been added. It has been an advantage to have strategic trading partners in the US, Central and South America; in Europe, specifically in Spain, Germany, the United Kingdom, the Netherlands or Asia; which includes China, India, Japan, South Korea.

The private sector has been collaborating with the public sector in the search for new opportunities and the best use of Free Trade Agreements. This strategy seems to be working. The most important challenges are to improve technology and increase productivity.

Among the rules that are worth highlighting is Law 207 of April 5, 2021, through which the Authority for the Attraction of Investments and Promotion of Exports was created. This new entity has functions of promotion, planning, inter-institutional coordination, among others. In addition, it has a board of directors made up of the public and private sectors. This new entity promises a lot.

In March of last year, the Free Trade Agreement with South Korea entered into force and, likewise, in January 2021, a Trade Partnership Agreement with the UK. These are strategic trading partners for Panama. Perhaps more than establishing new strategic alliances, the focus is on building on existing ones.

According to the Our World in Data platform, Panama is one of the countries that has the highest proportion of the immunized population. This could continue to favor global trade through 2022 and beyond.

The high level of vaccination in Panama has allowed to reactivate economic activity in general and obviously, this includes the export sector. In fact, companies that require high levels of labor have implemented vaccination and assistance programs to keep their staff and facilities safe.

The government does not seem to be letting its guard down on the vaccination process. Even so, it has been working the third dose to reinforce the previous ones.

Castillo concludes, “Although relapses are possible, given the high level of vaccination achieved, it is estimated that in case of outbreaks, the situation would be controllable by the health system. So, the outlook is positive.”