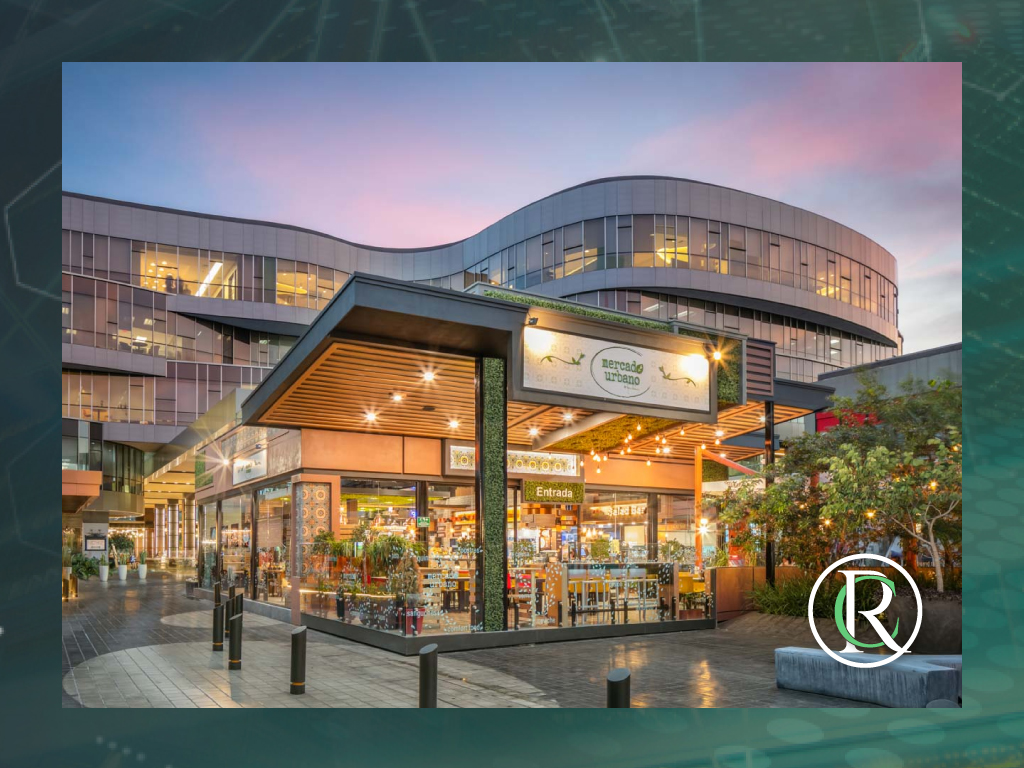 In Costa Rica, it is national legislation that regulates the resolution of conflicts related to foreign investment. In addition, in order to provide a reliable legal landscape, the country has acceded to the Investor Protection Treaty of the Multinational Insurance Agency of the World Bank (MIGA). Randall Ortega Castillo, a finance expert and founder of RACO Investment, discusses the ins and outs of investing in Costa Rica’s consumer industry.

Although there are no regulations or restrictions on foreign direct investment (FDI) in Costa Rica as stipulated in the Constitution, sectors such as hydroelectricity, coal, gas and oil, alcohol manufacturing, telecommunications services, water, railways, ports, airports and insurance can only be managed by the State. However, the private company may intervene in some cases under administration or temporary concessions.

According to the General Law on Migration and Foreign Affairs, the National Migration Council may or may not grant the status of resident investor in the Central American country by making an injection of capital of at least $200,000 or the value of this equivalent in another currency that is accepted by the Central Bank of Costa Rica. However, projects that the executive branch has declared priority, which may be USD50,000, can be approved.

According to a report by the Costa Rican Foreign Trade Promoter (Procomer), the country has different ways to receive FDI, including agents, distributors and partners, franchises, and licenses. Explains Castillo, “In this way, the freedom for foreign companies to do business in this country with agents, distributors and partners exists, whether through concessionaires, agents, agents or representatives of foreign companies, which can be anyone residing in Costa Rica, regardless of their nationality, except representatives of foreign branches who manufacture their products in that country.”

As for franchises, growth has been slow, because, for this model to be successful, the franchisee must be carefully chosen, who must have sufficient economic solvency to develop the franchise in the market, in addition to a support that knows the business perfectly.

Licensing, on the other hand, is not a common investment route in Costa Rica. Foreign investment usually comes directly by exports, by direct production operations or assembly, or joint venture associations. Adds Castillo, “It is important to note that foreign companies can be legally established as branches (except bank companies), subsidiaries or locally incorporated companies.”

To create a company in Costa Rica, it is important to note that nationals and foreigners have the same rights and the most common modality for the establishment of companies is in a public limited company. An entrepreneur must follow a number of policies to register a company legally, but there are no restrictions on the number of foreign and domestic employees that a company must hire. However, foreigners must have a residence permit or temporary work permit to work.

The working day is eight hours a day, and the minimum wage is adjustable twice a year directly proportional to the cost of living and the employer is able to terminate an employment contract at any time, with or not there being a cause of dismissal.

Costa Rica is considered the second most attractive country for FDI in Central America, after Panama. Recently, the country received approximately USD2,021 million in FDI, distributed as follows: 22.1%, in free zones; 37.3%, in companies outside free zones; 24.3%, in the real estate sector; 14.2% in the tourism sector 1.7%, in the financial system and by in-place improvement, 0.4%. The most attractive sectors for investment in Costa Rica have been industry, real estate, agriculture, tourism, services and trade. While investment has slowed because of COVID-19, it is picking up again and is targeting the same markets as before.